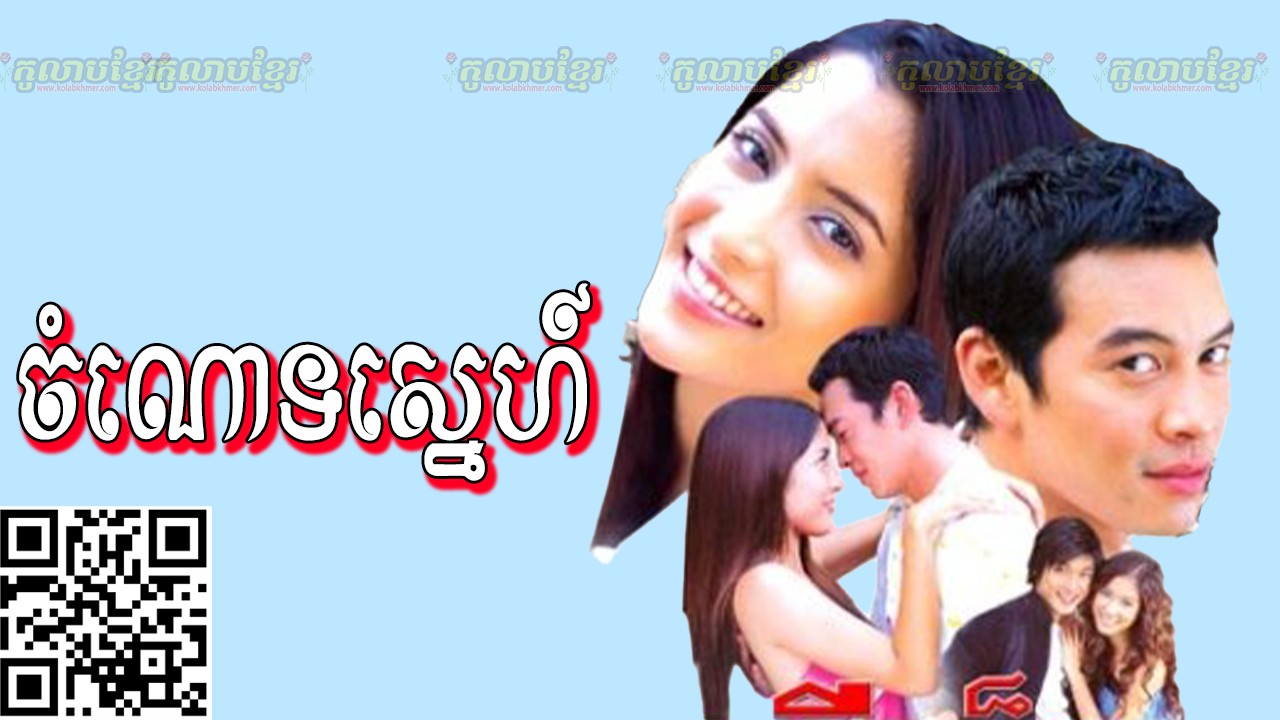 Sanisa is a rising lakorn actress whose life takes on a nasty turn when drugs were discovered in her condo. Accused of being a drug addict and drug dealer, Sanisa leaves her job, condo and younger brother, Garan, behind and seeks refuge with her best friend‘s brother, Nawee. Soon however, reality catches up with her , when she discovers that she was betrayed by her then boyfriend and the guilt of abandoning her brother overwhelms her. Thus, Sanisa struggles to decide whether she should turn herself in and trust the police to right this wrong, or stay away until things die down.
Nawee is a famous writer and owner of a resort in Koh San Jan. His life gets interesting when his sister’s best friend lands in his resort and he finds out she’s there to hide from the police. When he learns she’s being falsely accused, Nawee becomes protective of her and decides to help her prove her innocence. However, they soon find out that the police cannot be trusted.
Corruption abounds and individual civil rights play second fiddle to money, as common people become scapegoats for those more powerful, with higher social status, who can afford to buy influence. Meanwhile, as Nawee and Sanisa try to find justice for her, their frequent interactions allow lots of romance to bloom