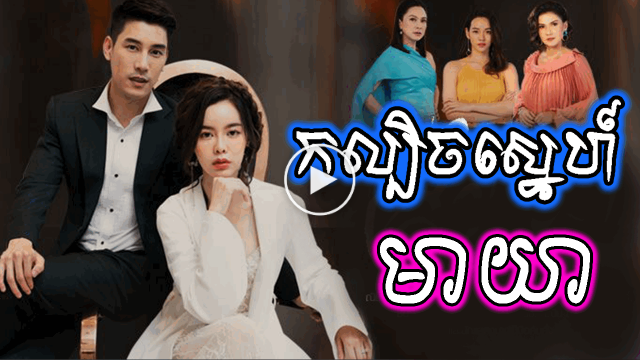 After getting drunk, Chakree finds himself naked in bed with his servant, Sawarot. His wife of seven years, Monsicha, decides to divorce him. On the way to court to process the divorce, he is shot and becomes a roaming spirit while his body lies in the hospital in a coma. Since he can see everyone but can’t be seen, he discovers a scheme he tries to prevent. He also tries to keep Monsicha from moving on to another man. How can Chakree accomplish anything as a spirit who might not wake up again?