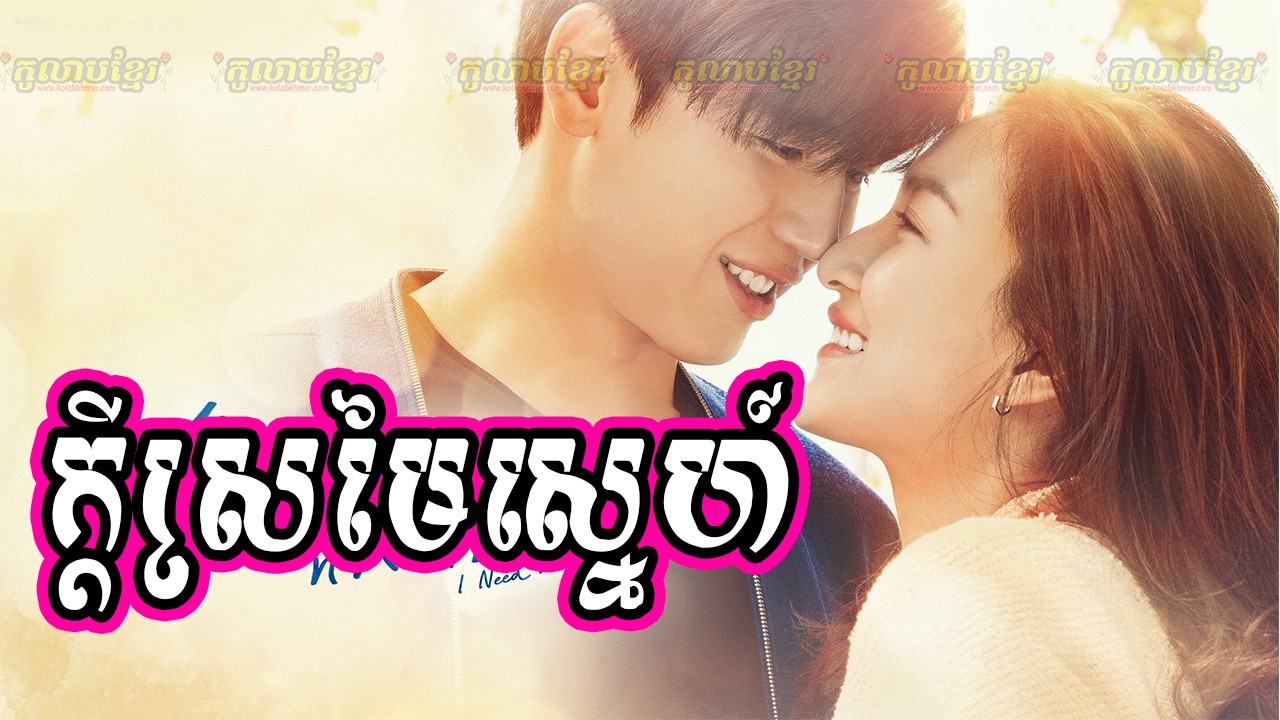 A 33-year-old fashion marketing director at a home shopping channel company has developed a tough, prickly outer shell in order to succeed in the workplace. After multiple failed relationships, she has given up on the idea of ever finding love. A 26-year-old songwriter with a carefree spirit returns home after living abroad for seventeen years. Raised by his mother’s friend and her daughter, who is now that 33-year-old fashion marketing director. But she only remembers him as the kid she was forced to play with when her mom was too busy. When these two meet again, he attempts to heal her jaded sense of romance.