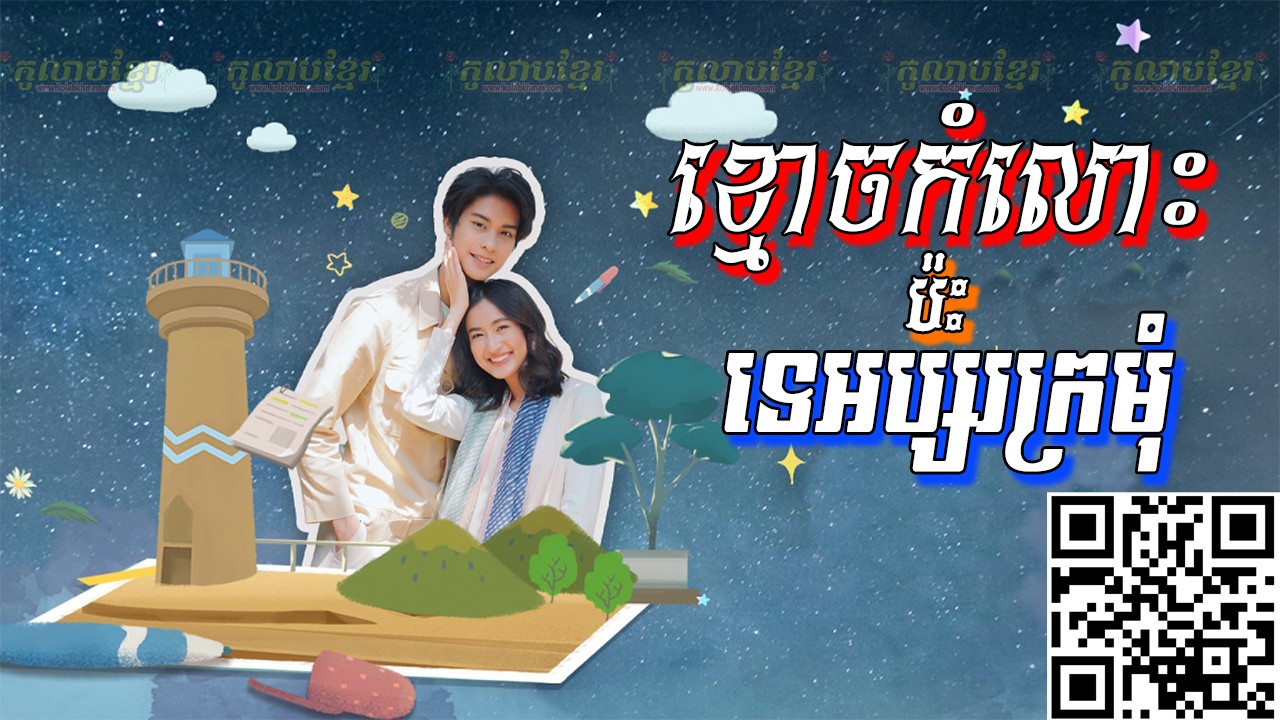 A love story between the cold God of Death and a beautiful ghost who refuses to die. Tualek’s wandering spirit meets Mr.Grim Reaper. He takes her to Judgement Hall,but she vehemently refuses and desperately tries to get back to her soulless body. Failing to bring her,the Grim Reaper had no choice but to strike a deal with Tualek. He will help her get back to her body if she completes the given mission. Tualek accepts his challenge , not knowing that it was impossible task. In the process, Mr.Grim Reaper, devoid of any memories,starts to remember his past as she tries to accomplish her mission. Can their love last forever after?