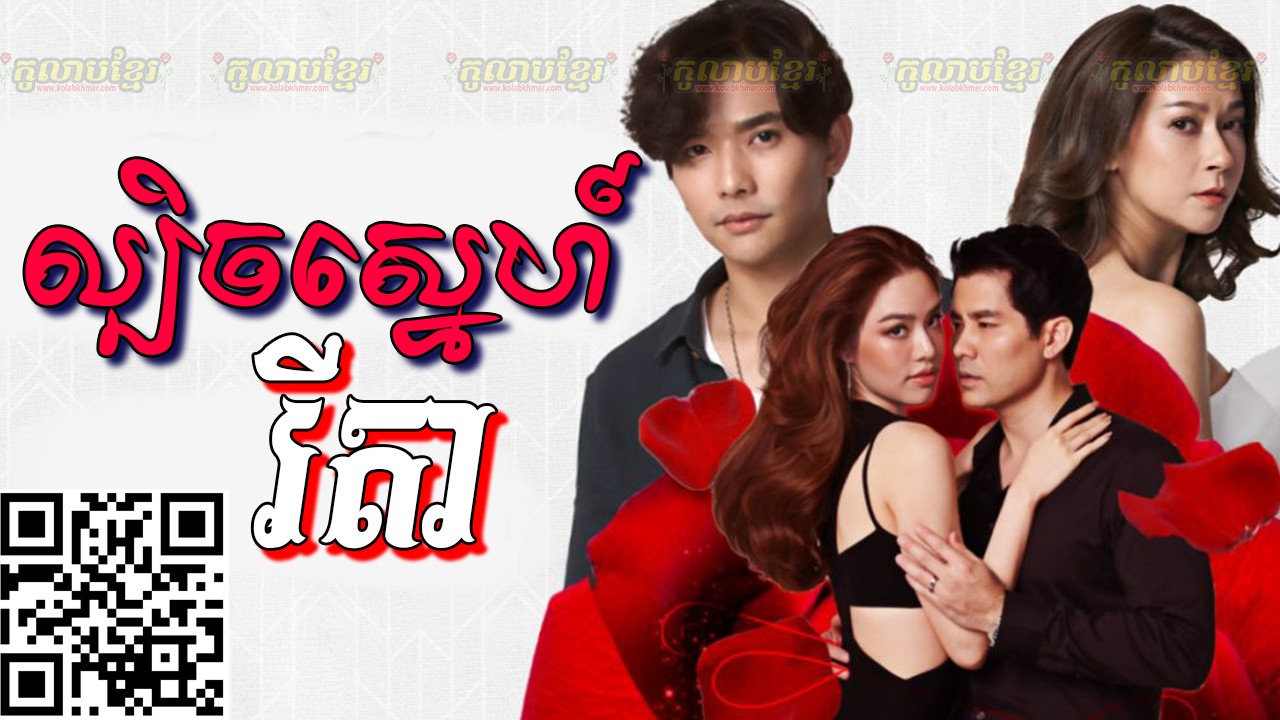 Married for three years, Janis and Rawee remain childless. Rawee’s parents really want a grandchild, but he won’t pressure Janis, as loving her is the most important thing . Janis is already feeling guilty, and he does not wish to hurt her.

Janis has a chance encounter with Rita her childhood friend. Janis is fond of Rita and is keen to resume their friendship. They become close rather quickly, leaving Rawee feeling uneasy. Janis is unaware that Rita is still harboring a grudge from when they were younger. Rita feels that Janis ruined a relationship for her, and she is not about to forgive Janis anytime soon.

When Rawee’s parents amp up the pressure, Janis hires Rita to be her surrogate, leaving Rita with a clear path to exact her revenge. Janis’ best friend Kanda begins to question Rita’s motives, warning Janis that things are not as they seem. Kanda’s concerns fall on deaf ears as Janis always comes to Rita’s defense.

Meanwhile, Janis’s handsome brother is attracted to Rita, who refuses his advances despite having feelings for him. Her revenge against Janis is far more important. Meanwhile, Janis hatches a plan to get Rita and Rawee under the covers . What will happen when Janis finally uncovers Rita’s true agenda?