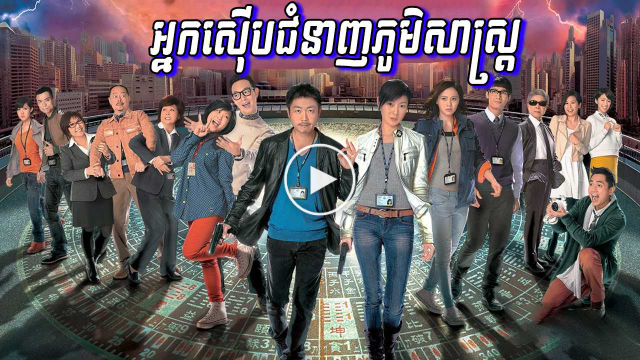 Kwok Hei Sin is not your ordinary police constable. He is an expert in geomancy, which he uses at critical moments to solve mysterious cases. He also has Leung Sing Kau, who is connected with people conducting both legal and illegal activities, as his informant. His outlandish character often leaves his superior, Che Gwai Fei , astonished. She is a criminal psychologist who uses rationale to analyze everything. They appear to be polar opposites, yet through working together, they develop an unspoken mutual understanding. Outside of work, she only cares about the marriages of her younger siblings, Che Gwai Yan and Che Gwai Gwan. When Che Gwai Yan becomes involved in a love triangle with Leung Sing Kau and Tit Neong Zi, Che Gwai Fei loses control of her emotions. Luckily, Kwok Hei Sin is there to help her. At this time, a series of missing persons cases occur. The culprit’s modus operendi evokes Kwok Hei Sin’s memories of the past, which he has been hiding for many years.