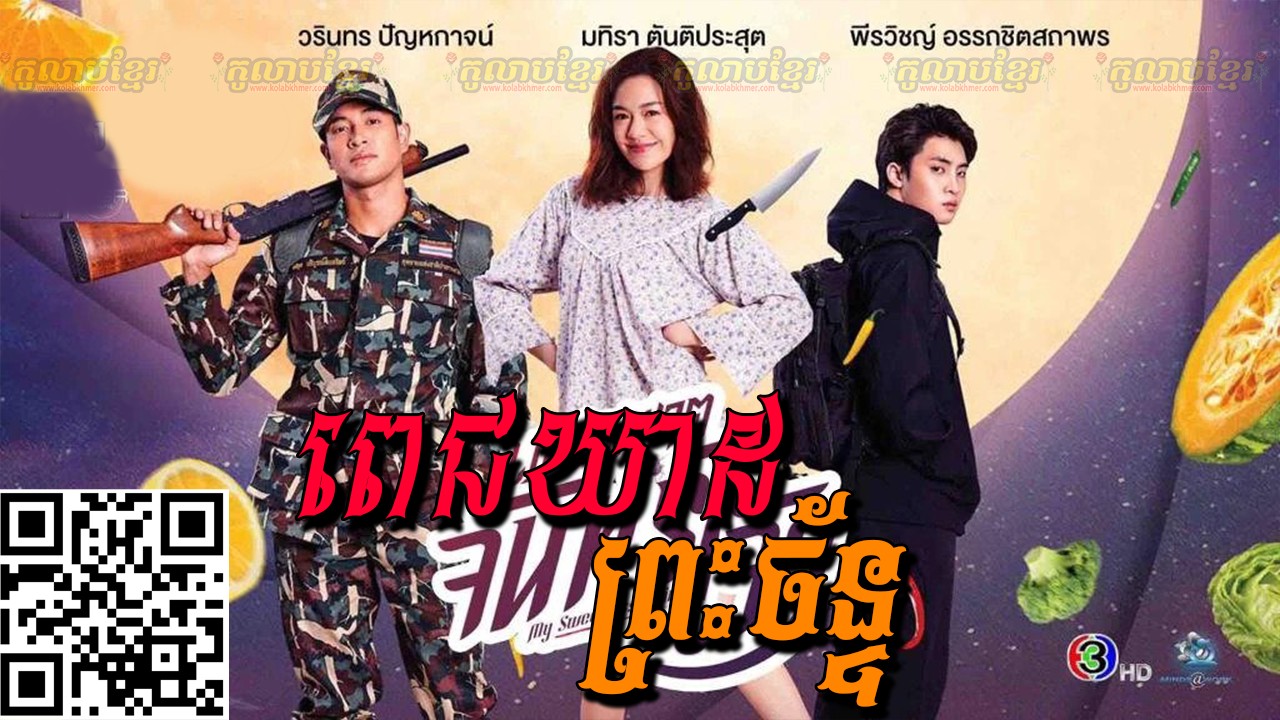 Duangjan is a cold-blooded, young assassin for a mafia group. One day, due to a failed mission between Duangjan and Lok — an assassin within the same group — Duangjan ends up falling off of a cliff. However, she is saved by the head of the national park, Atiruj. When she wakes up, Atiruj realises that the young woman he saved has developed amnesia.

The once cold and calculated killer suddenly turns into a cheerful little girl and finds herself not only with a new name “Chao Chao”, but also a fake husband, Atiruj — who just so happens to be escaping his mother who was determined to get her son married.