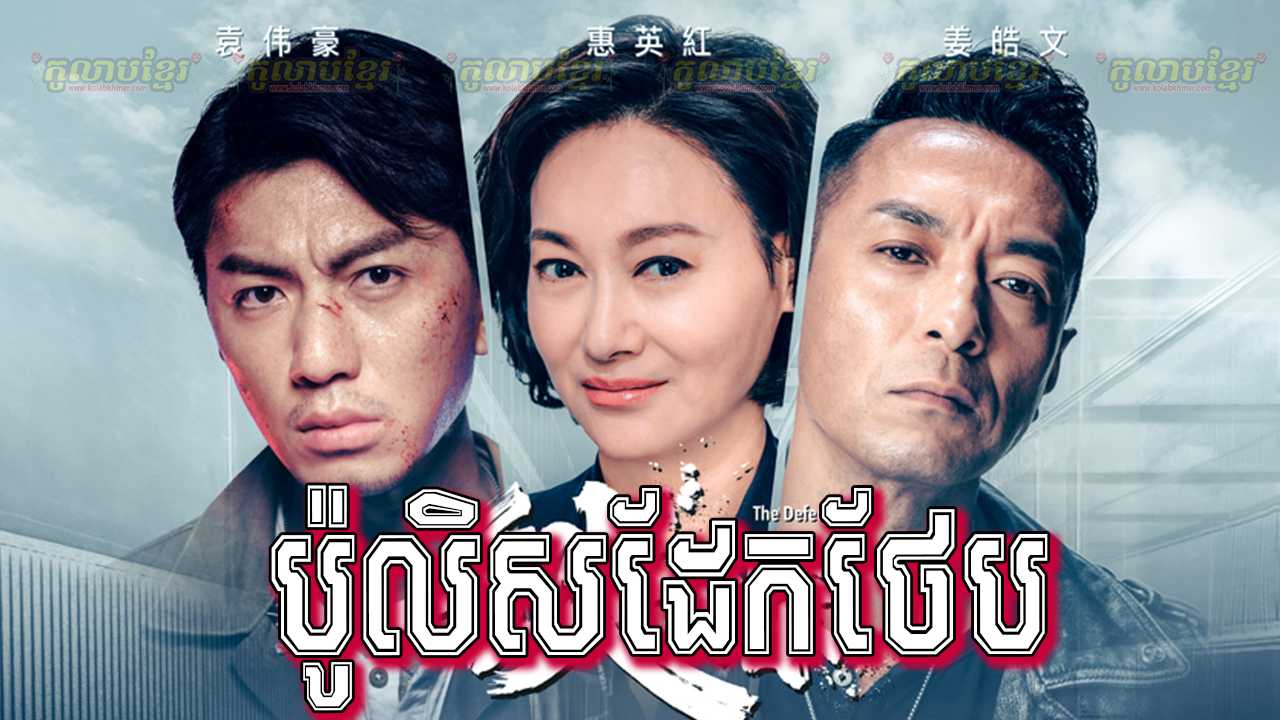 A story revolving around a policeman who becomes embroiled in a conspiracy plaguing the high-ranking officials due to an incident that almost cost him his life.

PTSD haunts an inspector after facing a near-death experience. He would have never imagined that his nightmare was an accident, and that he would eventually join forces with the person who harmed him. Together, they try to take down the true villain.