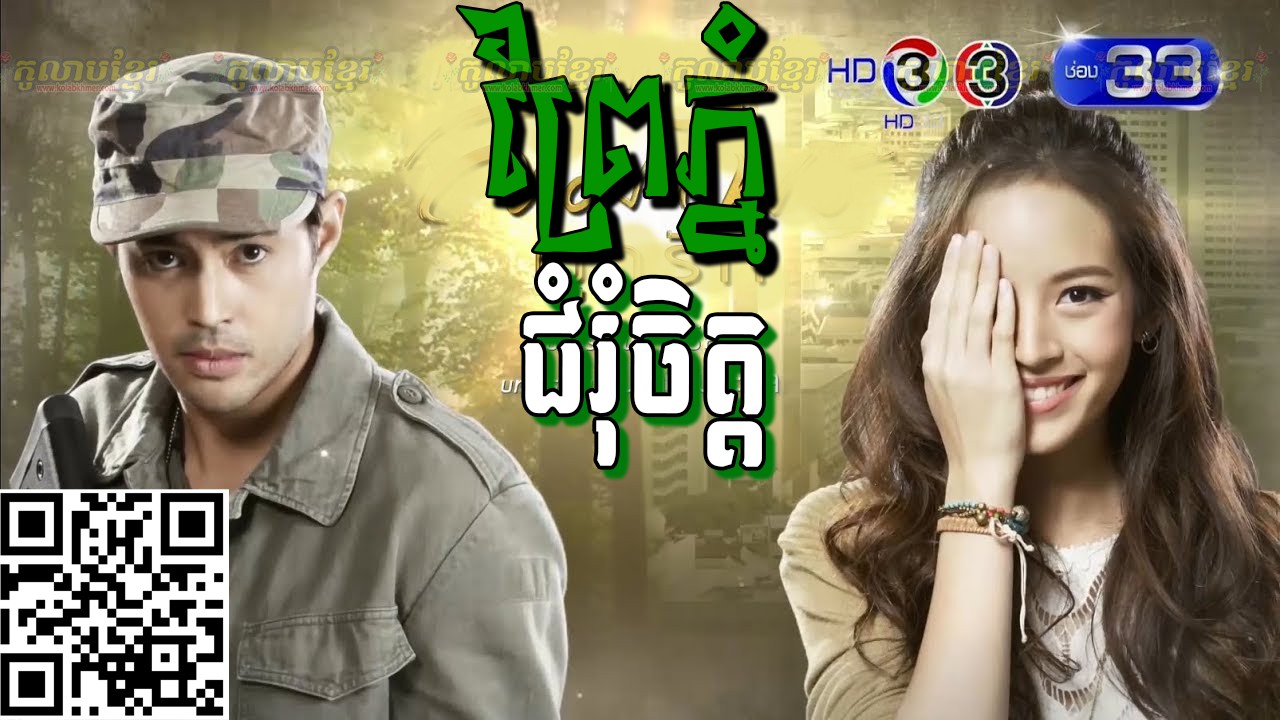 Itsara is an officer in the agency of water resources management. Because of his duties, he had to part with his lover and go on his mission. She misunderstands that he doesn’t love her so she tries to forget him. After several years seperated, they meet again. Old feelings resurface and he tries to hold on to her, but he has to stay away because of his mission. What will win in the end, a sense of duty or love?