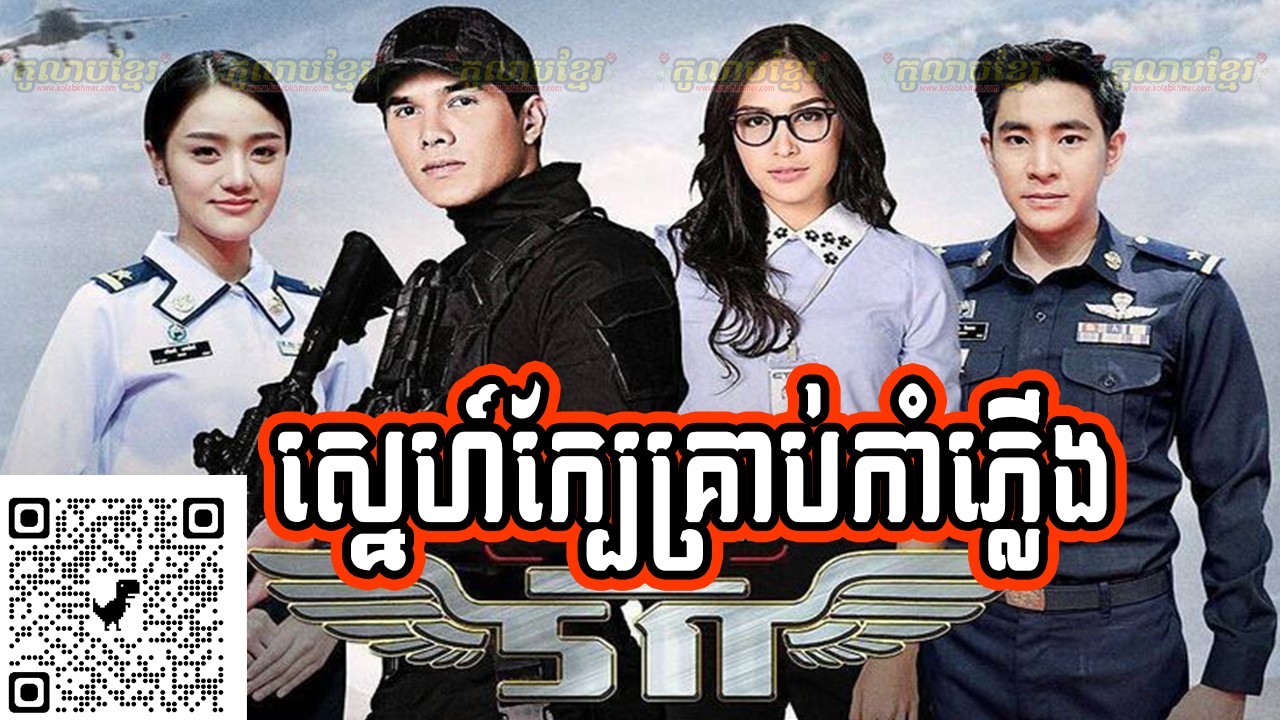 Captain Karan Hanyotin received a secret mission from his Air Force Commando Unit. He was told by his commander to protect Dr. Irene Areeya, a researcher whom he saved from a research facility that was bombed. The other researchers were kidnapped by a group hired by an international terrorist organization to help steal an important research study of Dr. Kanchit Areeya (Dr. Irene’s dad), who was also kidnapped by them. Dr. Kanchit’s study is very important to the national safety of the country.
Whit Dr. Irene’s live in danger, Captain Karan’s mission was to get married to her immediately. He’s very uncomfortable with the idea of having Dr. Irene disguised as his wife. However, he couldn’t disobey his commander in chief who wanted Dr. Irene to be under the military protection 24/7. Dr. Irene had to change her look, appearance and identity to avoid the watchful eyes of the terrorist organization. She was given a new name of Airada Hanyotin, the wife of Captain Karan whom she found to be very serious and non-talkative. But eventually the two got closer and Irene was able to break the smile of the man known to his friend as the “Hard to Smile Tiger”. How will Captain Karan go about this mission?