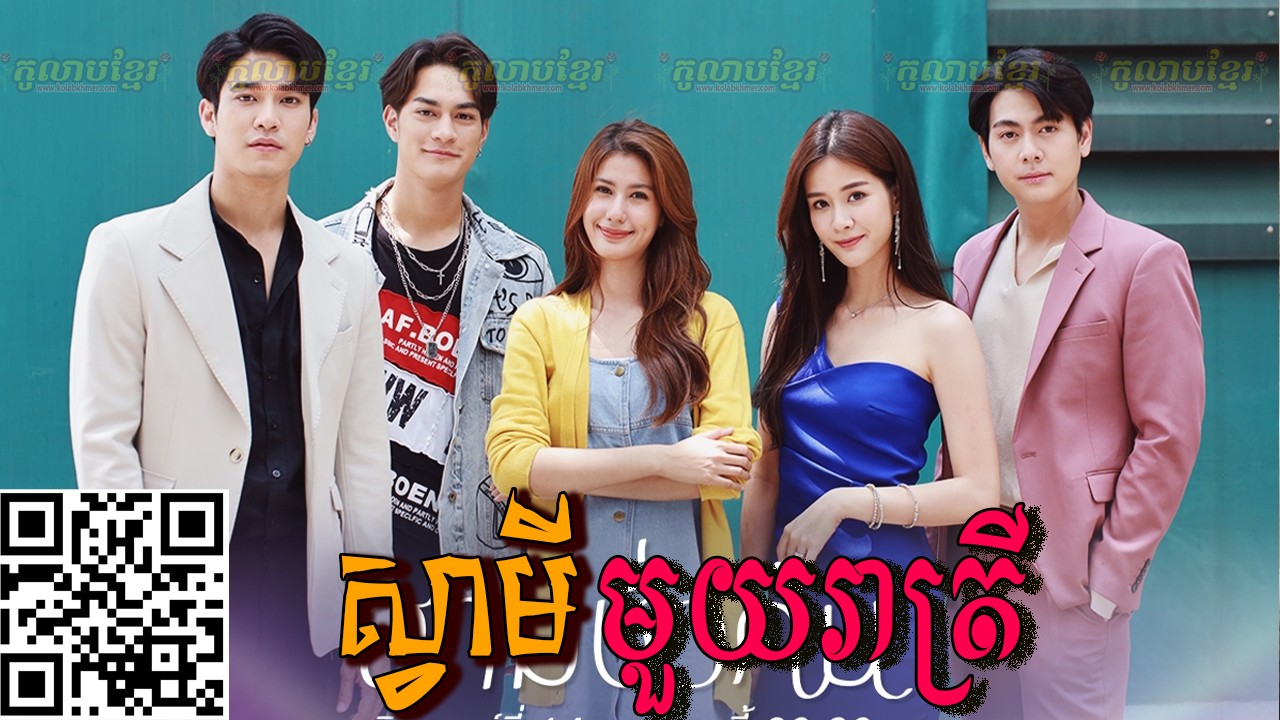 The moment she opened her eyes, she noticed her body without clothes on and there was a man sleeping on his stomach next to her. The whole world seemed to collapse in front of her. Chon Phansa, a beautiful woman who was drunk until she lost her mind for just one night had to become a single mother inevitably. She decided to raise her child alone never thought to demand anything from that “Overnight Husband” of her. However, this is called fate when the man who is “the father of her child” has come to involve her life once again.