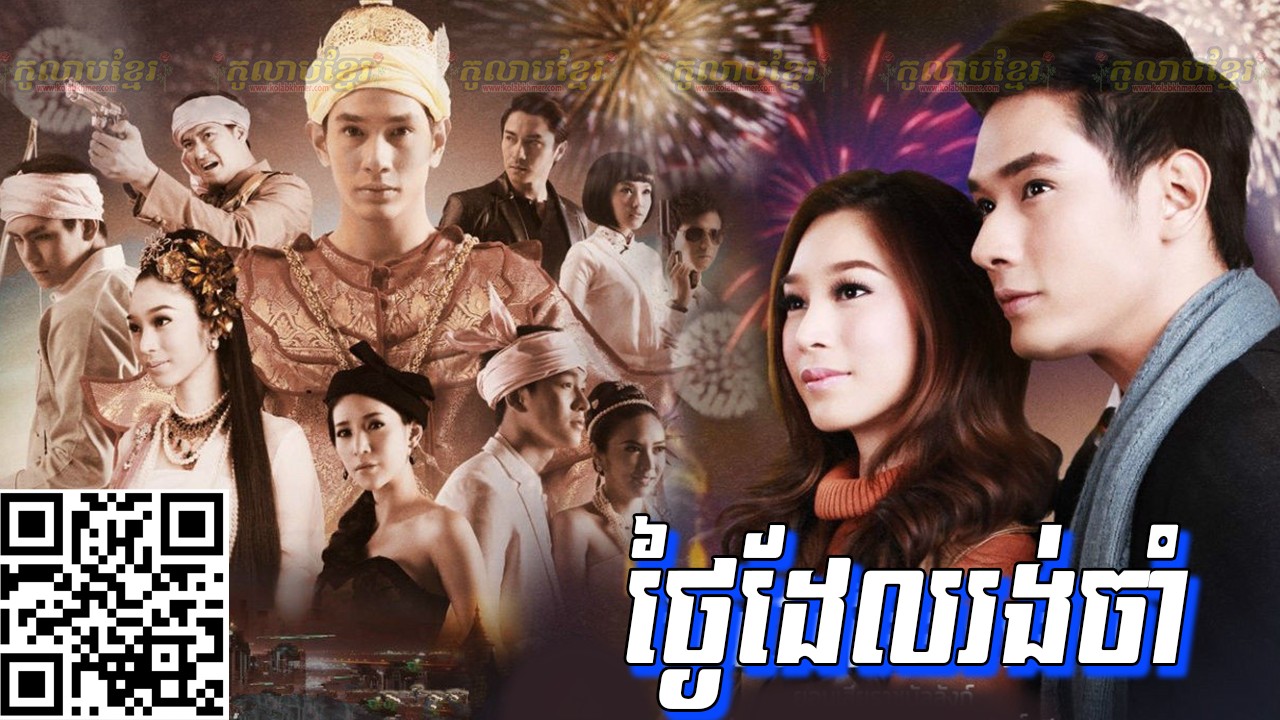 Two people who lost touch over the years and have found each other again. Om is playing a prince who had to flee his country along with is mother and adopted sister Marnfah (Chat)–his father was being overthrown by his uncle. They had no choice but to leave their mother country to Thailand where they were separated to face their own destinies.
Om grows up under the support of a Hong Kong businessman and he becomes a successful businessman himself. Marnfah was sent to live with a military family in northern Thailand. Her name was changed from Marnfah to Bralee. At the present time, she has just graduated from a school in the United States and has decided to visit a friend in Hong Kong. This is where she will meet her long lost prince. Instead of her friend picking her up, she is picked up by Jao San (Om), a man her father does business with. As for him, he knows exactly who she is, her complete background that she is Marnfah–the young lady he has been keeping a watchful eye on out of concern. So they meet again.
As the story progresses, our exiled prince has to decide whether he wants to join the rebel forces to restore his throne and honor OR be satisfy with having the love of his life be by his side and to give him support for the rest of his life. I think he can have both. It’s a story of romance and war, you guys in?