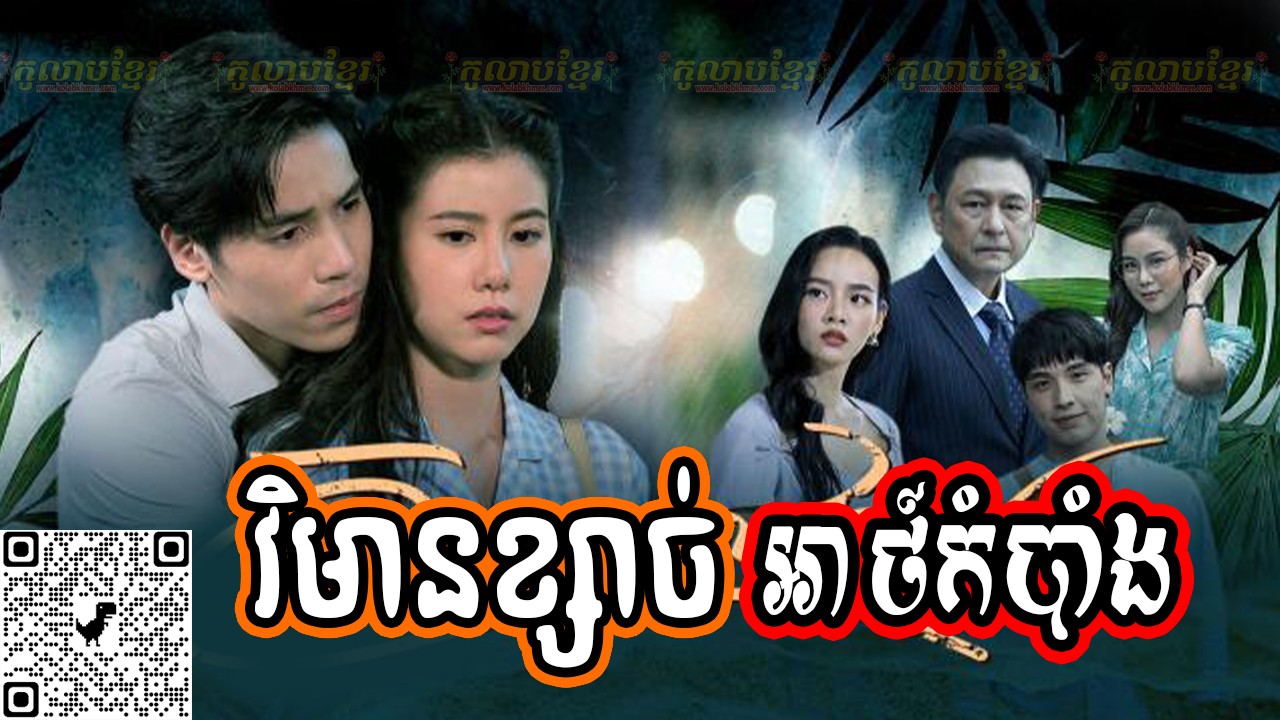 Panin and Arisara meet, in Rayong province, when she helps him after he was attacked by thieves. She mistakes him for a foreman at a construction site and gives him money, as he lost his wallet. Without knowing each other’s identities, they both fall in love. Panin is impressed by her generosity, and for once he found a girl that likes him for himself, not for his money or status. She is impressed by his integrity.

When they return to Bangkok, Arisara discovers that Panin misled her about his true status, and Panin discovers that she is the love interest of his younger brother Yoh; so, both are angry.
She is upset because he did not dare reveal the truth to his brother, that they have met before, and that they like each other. Panin is upset because he thought she trivialized his love; that she was just flirting with him, just like she is leading-on his brother, and just like she openly flirts with her male friend, Non.

The misunderstandings are compounded with Yoh’s obsessive love for Arisara, as Panin struggles with the notion of giving her up to his younger brother.